Skip to content
Home / The Notre Dame Cathedral Will Be Rebuilt 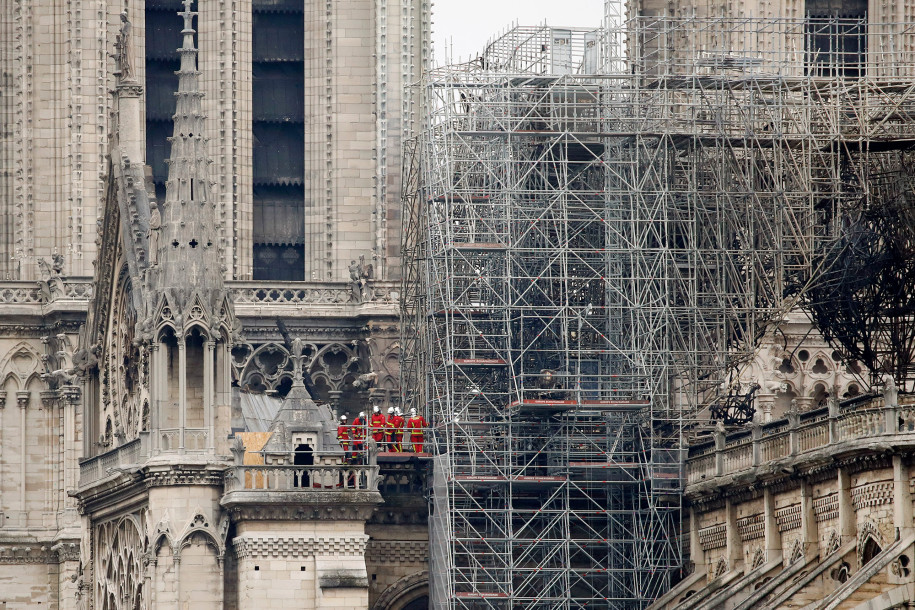 Yesterday, as the Notre Dame fire was still blazing, French President Macron declared he would personally see to the fundraising and rapid rebuilding of the Cathedral. He said it would start immediately and be fast, not take forever. It appears that he was telling the truth because wealthy French companies jumped into help immediately with funding.

Less than 24 hours after the devastating fire which destroyed a significant portion of the Notre Dame Cathedral, French Billionaires have jumped to the cause and pledged to fund the rebuild starting with France’s richest man. The company VMMHF (owns Louis Vuitton, Christian Dior and Givenchy) and the family of CEO Bernard Arnault made the biggest pledge of €200 million. In addition to the financial assistance, LVMH also offered to make their creative teams and financial groups available for both soliciting donations and helping in the rebuild process.

Total, a major French oil and gas company as well as the Pinault family, which controls French luxury conglomerate Kering (owns Gucci and Yves Saint Laurent), each pledged an additional €100 million ($113 million). Kering brands include Gucci and Yves Saint Laurent. That brings the total contribition to €400 million from just these 3 contributions.

The Hunchback of Notre Dame